Surgery for a spinal deformity can range from minimally invasive to very complex. the length of surgery may vary from 4 hours to 14 hours depending on the complexity of curve and the correction required. some Times the surgery is done in 2 stages, 3 days apart if the surgery includes cutting the bone at the apex of the curve called as vertebral column resection.

What will happen if you delay the treatment.

Potential complications of Delayed surgery or not going ahead with the surgery includes :

Thanks to Dr Hitesh Garg, my back is straight again 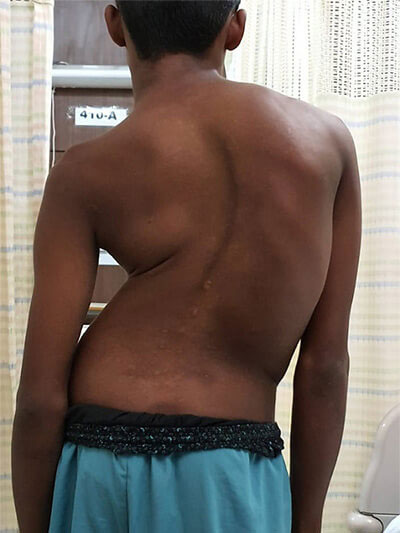 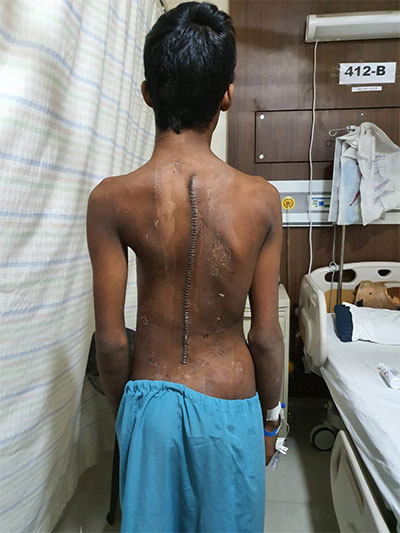 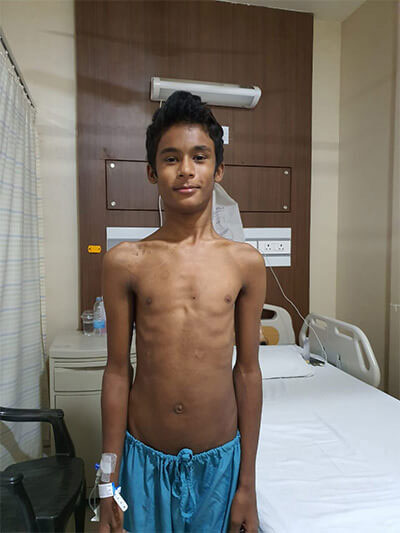 Scoliosis results in a sideways-curved spine which often appears to take on the shape of the letter “S”, while kyphosis is characterised by a spinal deformity manifesting as an abnormally curved upper back.

Fatima learned she had scoliosis when she was 10 years old. Growing up in Iraq, she did not have many options for treatment. By the time she was 12 years old, her spinal curvature increased to over 120 degrees, so nonoperative approaches were not possible. Despite knowing curves of this magnitude were potentially life threatening, several spinal specialists felt nothing could be done to correct her scoliosis. Her family began to lose hope.

The team performed a number of studies. "We felt the surgery was very complex, but possible," said her doctor. Yessica's mother emphasized, "We were very happy to know a team of experts were confident they could help her when local surgeons could not.”

Most surgeries of this type require 4-6 hours in the operating room, and a 3-5 day hospital stay. However, due to the severity and rigidity of her curves, Fatima had to spend additional time in the hospital to gently stretch her spine prior to surgery. "I felt myself growing every day, and this made it easier for me to breathe," said Fatima. On the day of surgery, the spinal specialists were very happy they could successfully straighten her curve in a single procedure.

Immediately after surgery, she could not believe how tall she was! "My spine felt straight, and I no longer had a large rib hump on my back," said Fatima. Her mother cried with happiness the first time she stood up after surgery.

It took some time to get used to her new body. She grew approximately 6 inches and no longer leaned to the side. Amazingly, within two weeks she did not need any more pain medication. Fatima was surprised she did not need a brace after her surgery, and she had no activity restriction. This allowed her to recovery much faster.

Now 1 year after surgery, Fatima is very happy with the way she looks. She regularly plays sports, and loves to dance. 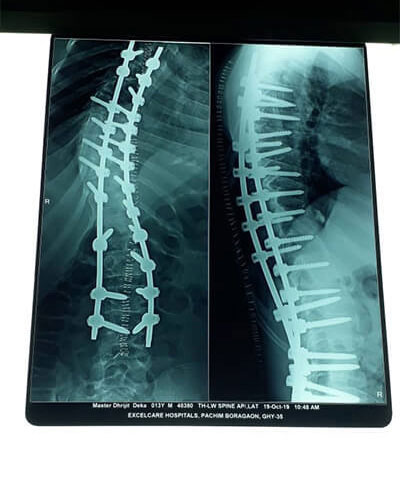